Online dating - Brits say sites shouldn't be blocked, but private data and kids are at risk 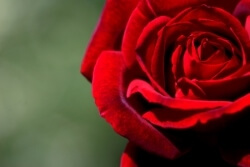 Online dating sites are an enormously popular way to find a partner, used by tens of millions around the world. But what if you can’t access them because they’ve been automatically blocked by your ISP?

A survey of 1,148 people carried out by Broadband Genie has found that 73% wouldn’t know how to unblock sites if they ran into this problem.

ISPs are required to have a content filter for all customers which is disabled on an opt-out basis. But the filter has been criticised for being too broad and blocking legitimate sites, as well as ineffective for anyone with even a little technical knowledge.

A previous survey we ran found that 59% believe ISPs should be blocking pornographic content by default, but 51% had encountered an unexpected site block.

Dating sites are among the services blocked by the filter, yet our survey shows that many people may be prevented from accessing them as they’re not sure how to disable the filter if required.

However we also discovered many people also think dating sites are unsuitable for children and should be blocked, while more than half believe the services don’t do enough to limit access to adults. 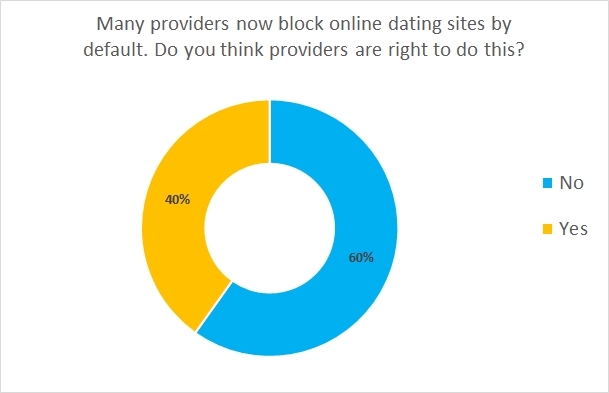 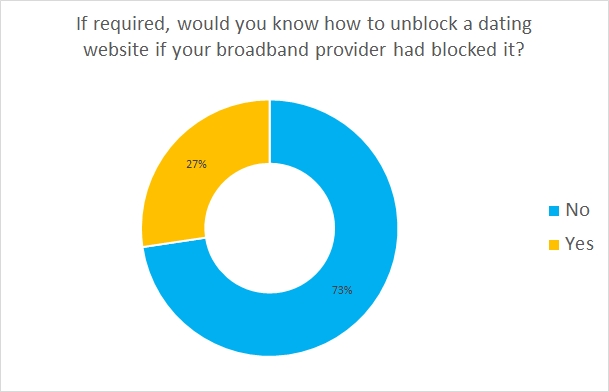 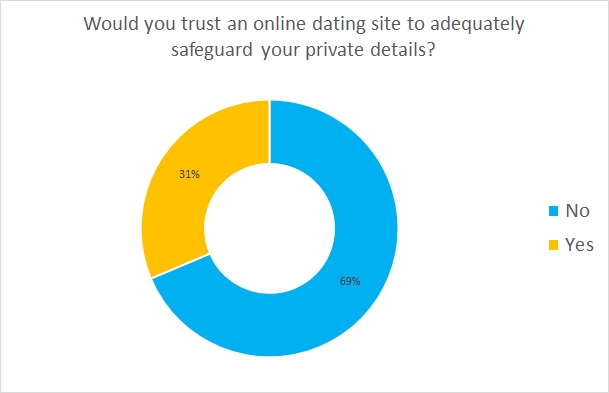 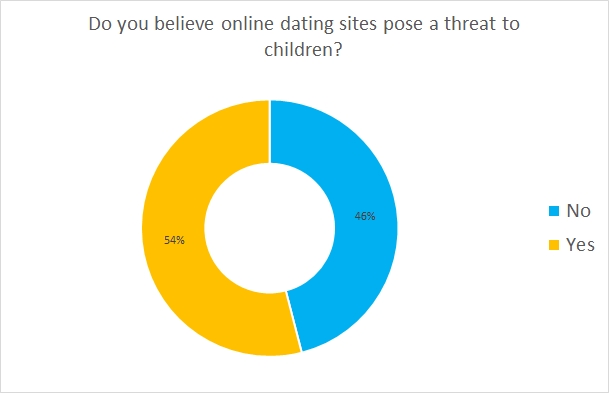 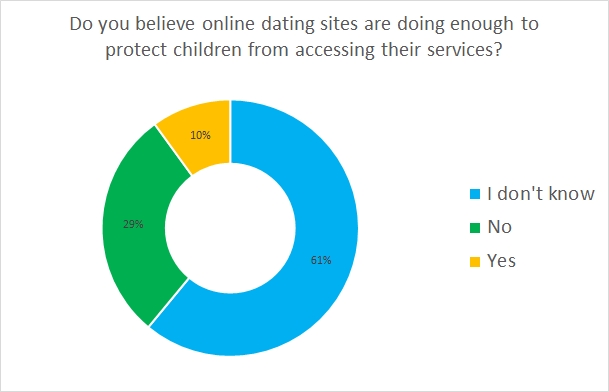