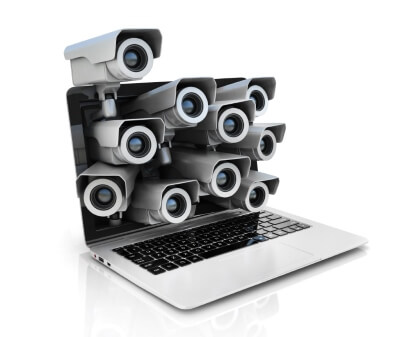 Privacy and security are crucial when we live in a world where so much information about our personal lives can be gleaned from online activities. But soon it might not just be social networks, hackers and intrusive ad tracking we have to be concerned about.

If the government gets its way and the Investigatory Powers Bill (IP Bill) becomes law ISPs will be forced to store for 12 months internet connection records detailing what sites we’ve visited and who we’ve spoken to, and make that data available to law enforcement without the oversight of a judge. It’s an unprecedented amount of power for a supposedly civilised and developed nation.

Broadband Genie recently carried out a survey about the IP Bill and found that many people may turn to Virtual Private Network (VPN) connections to keep the government’s prying eyes out of their private lives.

While only 13% of those who responded to our survey said they currently use a VPN, 40% who don’t said they would consider it if the IP Bill is implemented. It’s also notable that Google searches for VPN terms have risen by 51% in the first quarter of 2016.

Read on the for the full results. 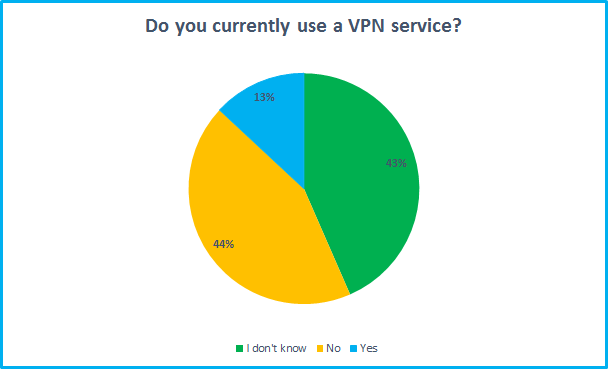 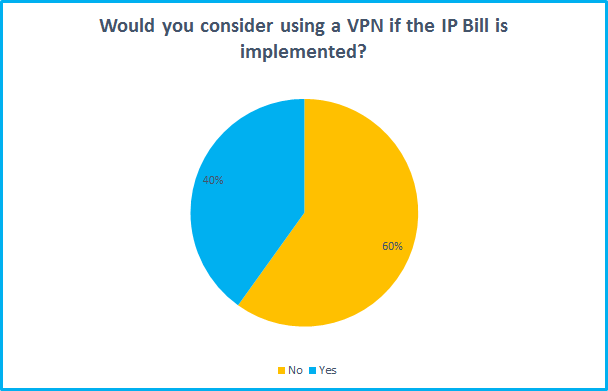 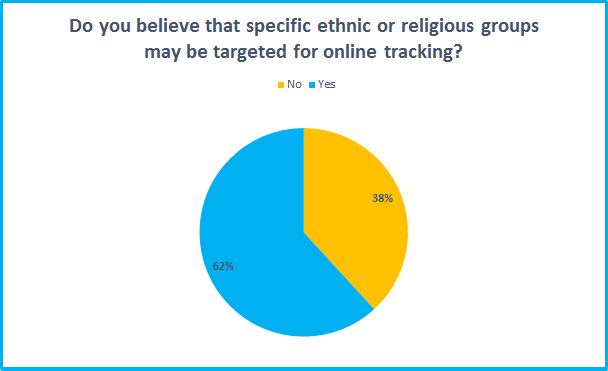 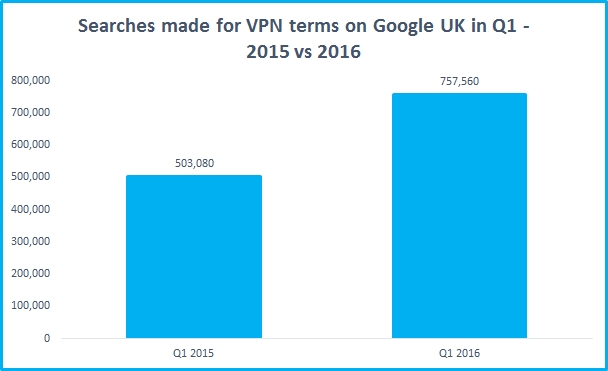 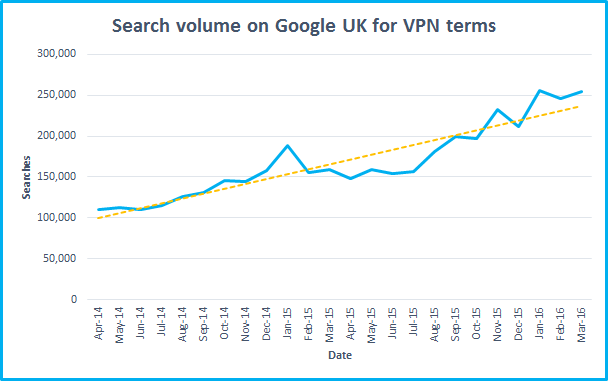