Starting today, a TV licence is required to use the BBC iPlayer for both catch-up and live broadcasts.

Until now you were able to use iPlayer for catch-up TV without handing a single pence or pound over to the Beeb, as the licence only applied to live broadcasts. But the corporation has noted the growing use of streaming services and updated its licensing policy to make up some of the revenue it may have lost.

Research we conducted suggests that many people are completely unaware of this change. While it has been mooted for a while, the 1st of September deadline was revealed quite suddenly and quietly in July. 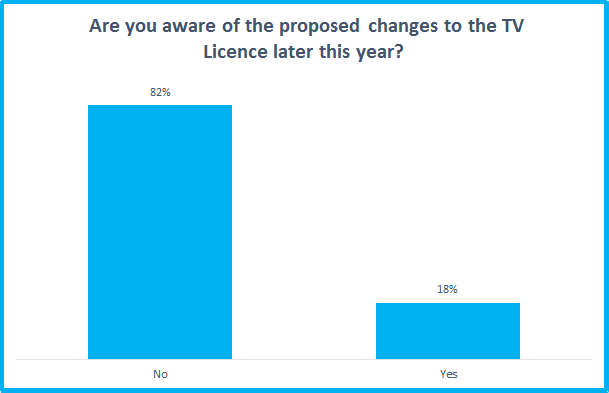 This could mean that a small minority will be at risk of a fine for non-payment. Though at present there is no indication that the BBC will be implementing a login system or any other technological barriers, and enforcing the licence for iPlayer without such a system is not practical.

There’s also bizarre a loophole for cash-strapped students. As reported by Save The Student, the licence web site states: “Your parents’ TV Licence won’t cover you while you’re away at university. There is just one exception to this rule. If you only use a device that’s powered solely by its own internal batteries, you will be covered by your parents’ TV Licence. However, you must not install the device (e.g. plug it into the mains) when using it to receive TV.”

This means students can continue to use iPlayer without a licence, provided they do so using a smartphone, tablet, laptop or any other battery powered device that is not plugged into the mains while viewing.