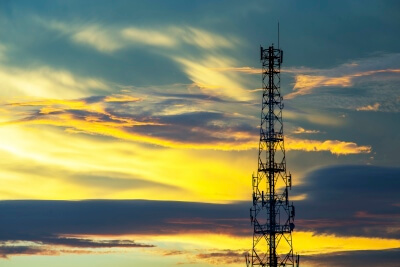 Broadband is no longer a modern convenience, it’s a vital part of day to day life. But as a result those without suitable access to the internet may lose out. In a recent survey of 2000 broadband users conducted for us by OnePoll, 62% said they believe slow broadband puts you at a disadvantage in society.

Rural areas in particular can suffer as they are often the most likely places to find very slow or nonexistent connectivity. The government has a plan for improving access nationwide, though it’s often criticised for taking too long and not aiming high enough. The current target is to get speeds of at least 24Mb to 95% of premises by the end of 2017. The remaining 5% were initially going to have a minimum speed of just 2Mb, but the Tories have since promised to enact a “Universal Service Obligation” of at least 10Mb.

A third of those who identified as living in rural areas said their broadband was inadequate, and 47% do not think the government has done enough to improve rural connectivity. But would you be willing to help? Only 20% said they’d be happy to pay more to fund rural upgrades, although there was overwhelming support for discounts - 79% said that slow connections should be cheaper.

Read on below for the full results from our survey. 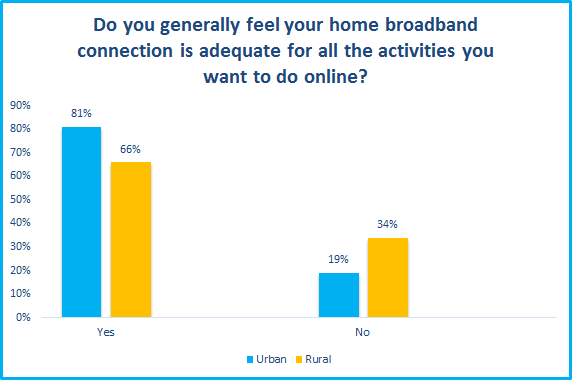 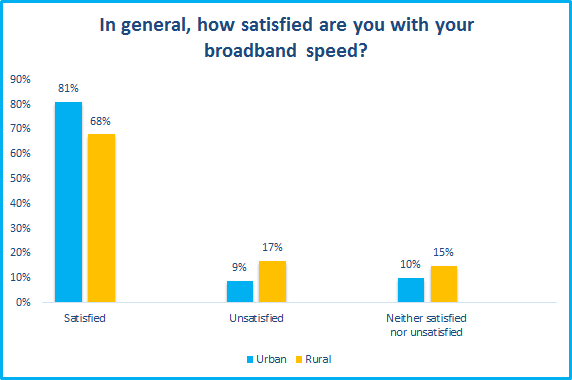 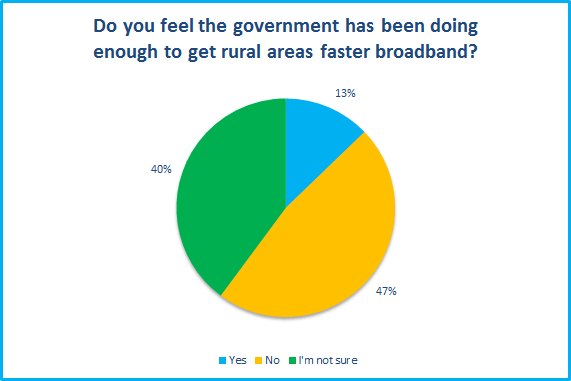 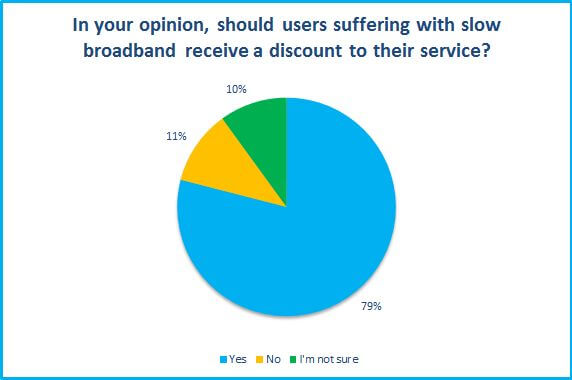 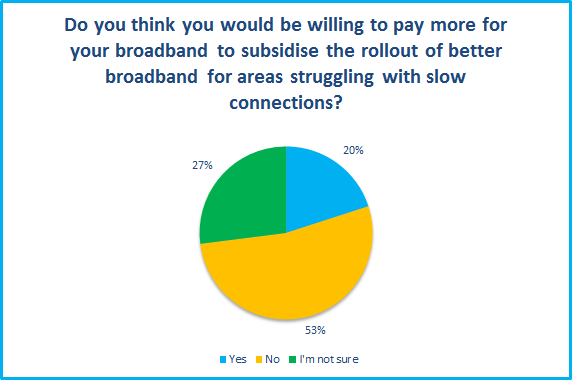