Digital gaming divide: The worst countries to be a gamer 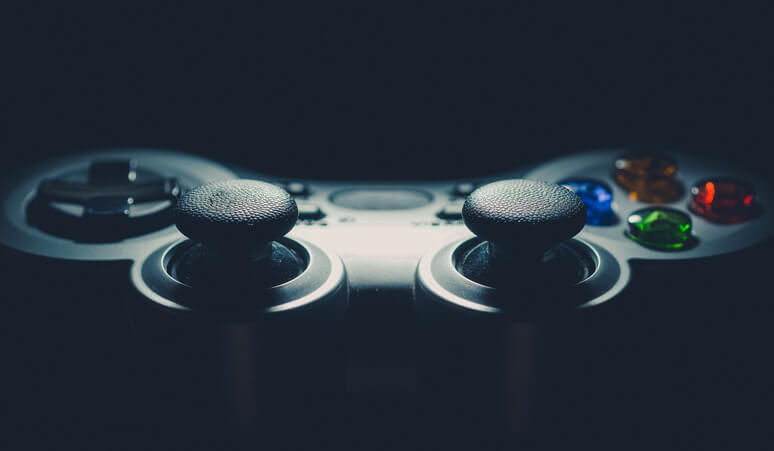 The games industry has eagerly embraced digital software delivery but an analysis of broadband speeds around the world shows that gamers in many countries may find it increasingly difficult to buy games online.

We looked at average broadband speeds from the most recent Akamai State of the Internet report and video game revenue data from Newzoo. What we discovered is that while gaming is in rude health, a growing digital divide could mean that gamers in many countries may miss out as the industry moves to focus on digital storefronts to deliver the latest titles.

It’s estimated that Steam, the most popular digital marketplace for PC gaming, accounted for 15% of all PC games sales in 2015. In the same year Sony’s online gaming portal Playstation Network made 529.1bn yen in sales including game purchases and subscriptions, more than the whole of Nintendo.

Digital content delivery has obvious benefits for both the gaming industry and gamers. It saves money on producing and distributing physical copies. And players can get their hands on new releases the moment they’re available, regardless of their location or any restrictions they may have on receiving items in the post or buying them from a shop.

But as games become more sophisticated the size of games downloads increases too, and if your broadband is slow or has a very limited data usage cap this could be a major barrier.

Besides making sure you’ve got enough hard drive space this is not much of a concern for those of us in countries like the UK, where unlimited fibre optic broadband is widely available and Akamai reports the average speed is 16.3Mb. But places such as Indonesia - where the games market was estimated to be worth $598m in 2016 - have an average broadband speed of only 6.7Mb.

Perhaps the most stark example is China. According to Newzoo this is the single biggest market for gaming in the world with an incredible $24.2bn revenue in 2016, yet it ranks 89th for broadband speed with an average 6.3Mb.

Here’s the download size of several of the most popular gaming franchises in 2011 and 2016:

And here’s how average broadband speeds changed in China, India the US and the UK over the same period:

Downloading the latest releases on the average broadband connection of many countries could take a painfully long time, and might be prohibitively expensive. Here's a comparison of the top 5 and bottom 5 countries by broadband speed and the time it would take to download 50GB of data:

This assumes that they will be downloading at the maximum possible speed of the connection, which is rarely the case, so the actual times could be far longer.

The disparity between the appetite for video games and the ability of gamers in many countries to purchase them is only going to get worse as the size of titles balloons and broadband speeds fail to keep pace.

In many cases it’s not even possible to purchase physical copies as an alternative. Game boxes may have only some of the files required or, as is increasingly common, may not have any disc at all and simply provide a code to download the title from a digital storefront.

And even once a game has been acquired there are patches and DLC (digital expansion packs). Updates often fix major bugs and are usually essential for online play, but can themselves be sizeable and are almost never available on disc. For instance, the major 2.0 update for Blizzard's smash hit FPS Overwatch was just over 10GB on Playstation 4.

This digital gaming divide might not seem important but its impact could go beyond merely inconveniencing game addicts. For the industry it might mean a loss of revenue as potential customers are excluded; some may turn to piracy as an alternative. And regardless of how you feel about the topic there's no denying that gaming is now a hugely important part of our culture, one that can bring together people from all over the world. Diversity is crucial and anything which restricts that is bad for developers and players.

What does the games industry think of all this? We asked Microsoft and Sony and they gave the same answer: no comment!