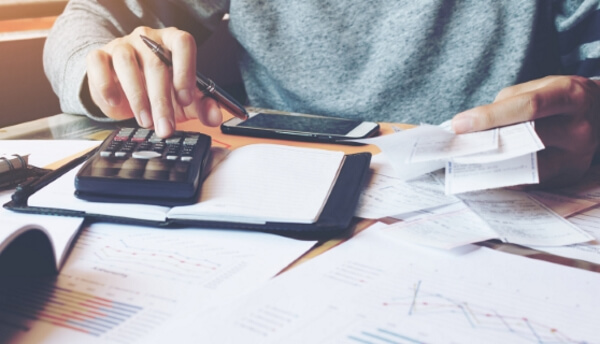 Customers of the major mobile network operators are going to find their bills increasing in the next few months, as all four providers have announced their annual mid-contract price rises.

The increase will be in line with inflation, using the Retail Price Index (RPI). This will add approximately 4% to monthly fees, and may also impact call, text and data charges.

Mid-contract price rises can be an opportunity to exit a contract without charge...except when it’s due to inflation as this is usually excluded in the small print. Existing customers who are out of contract may wish to speak to their network provider about a new deal, or look to switch and move elsewhere.

Here’s how the changes will affect each network (some details are still to come, we will update this page when we know more):

EE customers will pay an extra 4.1% on their monthly fee from 30th March, except those who joined after 6th February. Pay-as-you-go users are not affected.

Monthly prices for O2 contracts are increasing by 4% from April, excluding those who started or upgraded a contract after 13th February.

Three customers will see an increase of 4% from May.

Vodafone will be increasing prices in April, using the March RPI figure.