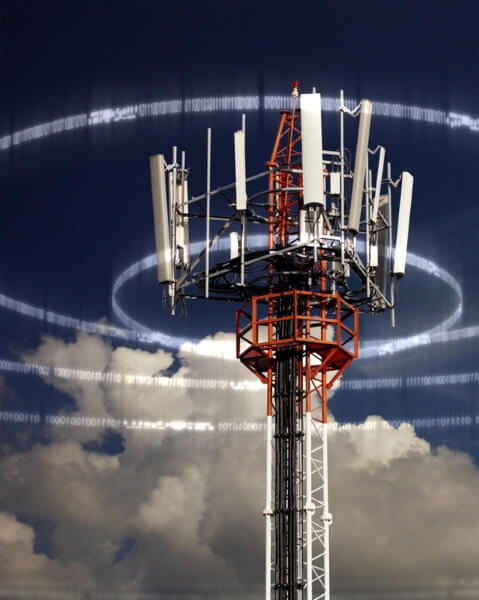 The UK moved one step closer this week to making 5G mobile broadband networks a reality as Ofcom has confirmed six companies are competing for frequency space to be used for next-generation mobile networks.

The bidders include the four major network operators - EE, O2, Three and Vodafone - plus Airspan Spectrum Holdings and Connexin Limited.

Connexin is a provider of Fixed Wireless Access (FWA) broadband, mainly serving Hull and Lincolnshire. Airspan Spectrum Holdings is a subsidiary of US-based Airspan Networks, a wireless equipment manufacturer which already owns spectrum in the US and recently purchased a chunk in Ireland.

The sale is for 40MHz of 2.3GHz spectrum and 150MHz of 3.4GHz spectrum. The 2.3GHz spectrum can be used immediately for 4G, while 3.4GHz has been reserved for 5G mobile networks which are expected to launch in 2020.

To prevent bidders with deep pockets gaining a monopoly, networks are not permitted to possess more than 255MHz of spectrum that can be used immediately, or 340MHz (roughly 37%) in total. This restriction means EE (owned by BT) cannot bid on the 2.3GHz option as it already owns 42% of all mobile spectrum - however it has been allowed to participate in the 3.4GHz auction as this frequency has been deemed crucial for 5G.

The auction had been held up by legal wrangling as Three wanted a tighter 30% cap, arguing that the process was too generous toward EE. Their request was denied by the Court of Appeal two weeks ago, clearing the way for the auction to go ahead and hopefully sparing us the lengthy delays which dogged 4G and left the UK lagging behind the rest of the world.