CityFibre to challenge ASA in court over fibre broadband definition 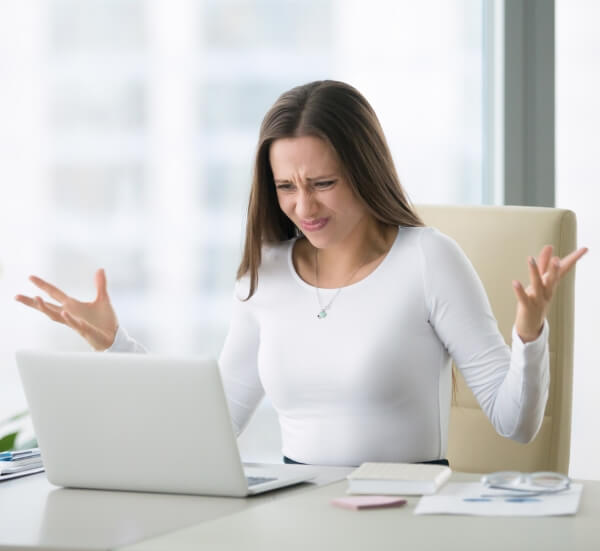 Ultrafast fibre broadband operator CityFibre is taking the Advertising Standards Authority to court over its decision to continue allowing providers to use the term “fibre” for their broadband services, claiming that it’s “confusing” and “misinforming” customers.

With FTTC the fibre optic line runs to street cabinets while the copper telephone wire carries the signal into premises. Virgin Media uses the similar Hybrid Fibre Coaxial (HFC), where coaxial cable delivers broadband, TV and phone services into homes instead of the telephone line.

But while this is a relatively quick and cheap method of deploying broadband that’s faster than ADSL, it is still much slower than a Fibre To The Premises (FTTP) connection where fibre optic lines run all the way into homes and businesses. The full fibre connections currently available in the UK from CityFibre, Hyperoptic, Gigaclear and other FTTP networks can deliver download and upload speeds up to 1Gb, with the potential to handle much higher speeds when it's required in the future.

CityFibre argues that most of the fibre optic broadband advertised by providers does not deserve to be described as such because it is not a true full fibre connection.

In a statement CityFibre CEO Greg Mesch called the ASA’s decision “short sighted” and “a clear failure in its duty.”

“UK operators such as CityFibre are busy building the gigabit capable networks that UK consumers and businesses will need for the future” said Mr Mesch, “but without clear and transparent advertising to guide their purchasing decisions, millions of consumers risk being conned into staying on inferior copper-based broadband services. The first step to righting this consumer wrong is for the ASA to reverse its decision, which perpetuates the ‘fake fibre’ lie”.

The ASA announced last November that it did not consider it necessary to clamp down on the use of the term fibre. It concluded that “fibre” was not a priority for consumers, was not “spontaneously identified” without advertisements and that ultimately consumers were not being mislead, saying that even once explained it would not have changed a purchasing decision.

The agency did acknowledge there were clear differences in performance, but only reiterated that advertisers should not make inappropriate claims for services and should abide by established guidance for the advertisement of broadband speeds.