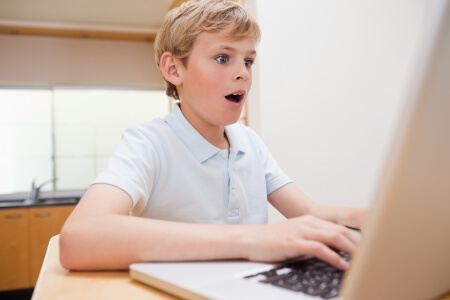 Compulsory age verification checks for adult web sites due to be implemented in April have been delayed until later in the year, the government says.

The plan, part of the Digital Economy Act, is designed to prevent children accessing adult content by forcing visitors to confirm they are over 18.

But organisations such as the Open Rights Group have warned of the very serious privacy implications, adult site operators fear the impact it will have on their industry, and there is a great deal of skepticism about its overall effectiveness. Not only could it push people toward more dangerous parts of the net, the government also recently admitted that it would not prevent anyone accessing pornography via search engines or social media platforms.

it seems that the government has at least listened to some of the criticism, as it’s delaying the rollout until an undefined date later this year in order to spend more time working out how to properly implement a verification system.

The government will not be handling verification itself, but is relying on the adult industry to settle on its own methods. Failure to abide by the rules could result in fines of £250,000. However there has been little clarity over the precise requirements and no reassurance for those who have valid concerns about the security of the extremely sensitive information that verification providers will be handling.

To clear things up specifications are due to be released on Monday. The Digital Policy Alliance will be publishing a Publicly Available Specification for age verification. But while this may provide guidance for companies building verification platforms it is unlikely to reassure those who believe that the project is misguided and ultimately pointless.

In a survey published in January Broadband Genie found that while there appears to be a great deal of public support for age verification fewer people would be willing to undergo verification themselves and there is little trust that the data will be kept safe. If this goes forward a likely outcome is that many people will turn to alternative avenues such as Twitter or Tor, or simply bypass the checks with a VPN.