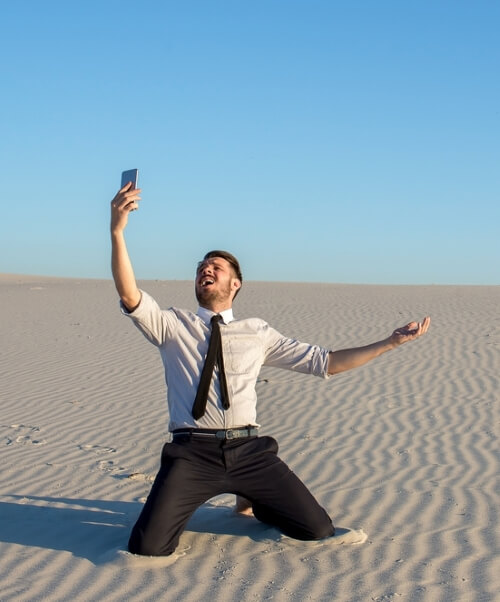 OpenSignal uses its mobile apps to collect measurements from tens of millions of smartphones around the world. The data in its latest report was collected between December 2017 and February 2018 from 61,121 users.

According to the report EE has an average 4G download speed of 29.02Mbps and an average 3G speed of 7.78Mbps, and a combined average speed of 25.64Mbps.

But while Three performed well in terms of speed it had the lowest 4G availability. OpenSignal measures the proportion of time a user has access to a 4G network, a measure of network availability but not geographic coverage. Three had the lowest proportion at 66.64%, while users on the EE network were able to get a 4G signal 86.62% of the time. O2 was second after EE at 83.67%, closely followed by Vodafone with 79.45%.

Openreach also breaks down the results by region. Both the fastest and slowest 4G speeds were recorded in London, with a measurement of 27.4Mbps on EE and 8.9Mbps with O2. The capital also had the lowest average 4G speed of 10.2Mbps on O2. However EE customers in the area receive an average 30.07Mbps, one of the highest in the country.

But while 4G access and speed continues to improve here, the UK still lags behind many other countries. The OpenSignal global report puts Singapore at the top of the leaderboard with an average speed of 44.31Mbps. Meanwhile the UK is languishing in the middle of the league table at 23.11Mbps, putting us below Mexico, Slovakia, Estonia and Ecuador, among many others.