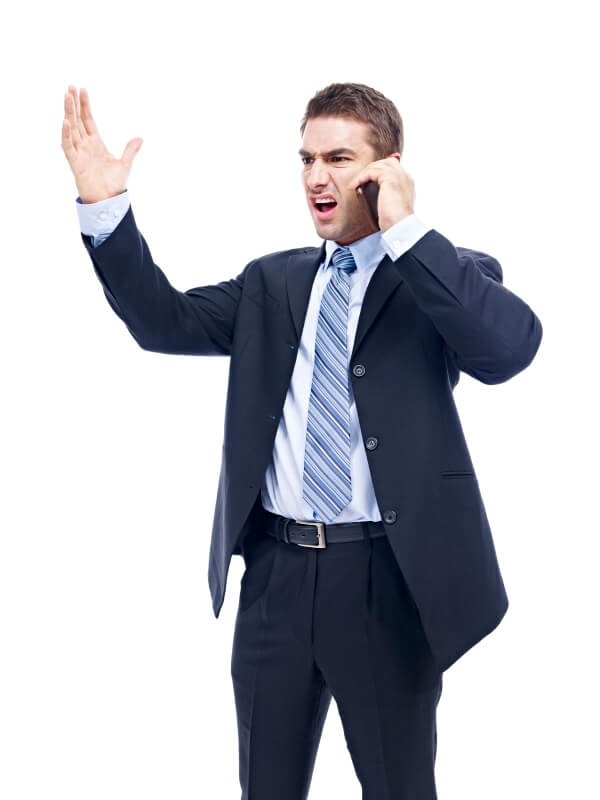 Ofcom has released its annual broadband and mobile service quality report, and the findings show a drop in overall customer satisfaction for home broadband.

The 2018 survey combined complaints data and a survey of 2,500 people to examine customer satisfaction, call waiting times and complaint numbers.

Ofcom found that compared to 2017 there was a 9% drop in the overall average satisfaction of home broadband services. Plusnet received the highest rating for satisfaction with 86%, something which was also reflected in our own Home Broadband Survey where Plusnet received the highest rating for customer care and ultimately won the award for best broadband provider.

Plusnet was closely followed by Virgin Media with 82% satisfaction. Bottom of the leaderboard was TalkTalk with 72%. TalkTalk also had the lowest ratings for customer complaint handling and the highest proportion of customers with a reason to complain. However, it did have a reasonably good call waiting time of 52 seconds, compared to the average 1 minute 40 seconds. But Plusnet, despite strong performance in other areas, had by far the highest call waiting time at 7 minutes 50 seconds.

The study also examined mobile providers. Overall satisfaction with mobile networks is higher across the board, and the number of customer complaints significantly lower. giffgaff and Tesco Mobile were the top performers with a decent lead on the big four network operators, especially Vodafone which had the lowest satisfaction, highest number of complaints and lowest complaint handling satisfaction.

The full report is available from Ofcom.