Up To is out: broadband deals must now display average download speeds 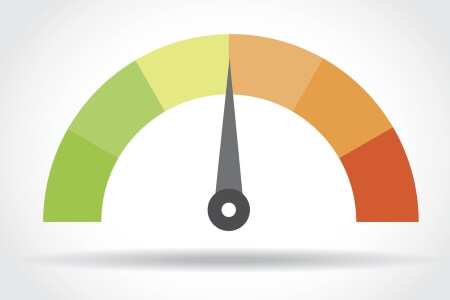 Starting today there’s a major change to the way broadband speeds are advertised. But what does this mean for you, and what do you need to know to get the right deal when comparing broadband packages?

Up To becomes Average

Until now broadband providers were permitted to advertise speeds using an “up to” figure which had to be available to at least 10% of their customers. But as this only represented the fastest 10% it led to many people being disappointed when the service they signed up for was significantly slower in practice.

ADSL broadband was typically advertised as providing speeds “up to 17Mb” yet the most recent Ofcom speed study found that users were actually experiencing an average download speed of 9.6Mb.

To combat this the ASA has decreed that providers must now use the average peak time (8pm - 10pm) download speed of at least 50% of customers.

In line with these rules Broadband Genie has updated its broadband deals to replace up to with average speeds.

What are the average speeds?

To give you an idea of how this will look here are some of the average speeds we’ve been given, compared to the old up to rates:

You’ll find that there is little variation in the performance of ADSL packages between providers, but the differences are more pronounced on fibre optic with a couple of ISPs advertising speeds that give them a slight lead over the competition.

What does this mean for me?

When comparing broadband deals you’ll have a clearer idea of what kind of performance you’re likely to receive. And it’s going to be worth paying more attention to the speed as there will be differences between the ISPs (albeit only minor variations in most cases as the majority of providers share the same underlying technology and infrastructure).

If you already have broadband there is no change to your existing service. While the deal you signed up for may have been sold with a more impressive “up to” figure you’re not getting a speed cut because it's now being advertised at a lower rate. Of course if you feel the speed is a lot slower than promised (you should have received an accurate estimate based on your location when signing up) then contact your broadband provider.

What about upload speeds?

At this time upload speeds are not receiving the same attention as download rates. When ISPReview asked the ASA it was told that upload would be assessed on a “case by case basis”.

We presently display upload rates in the “offer details” section. These will be updated to an average speed when it is supplied by the provider, but until then we will continue to use the up to figure.