Wycombe Wanderers top of the league (for broadband speeds) 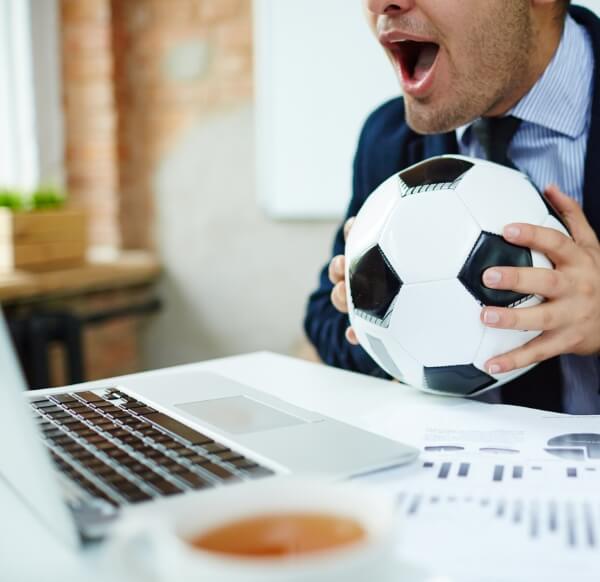 What an upset! The football season has only just kicked off, but an unexpected winner has already emerged. Giant killers Wycombe Wanderers have raced past the competition to achieve top spot in our Premier League of broadband speeds.

Using publically available broadband data from ThinkBroadband, we examined average broadband speeds in the first half of 2018 for football ground postcodes across England and Wales. This data was collected into a league table showing which areas boast the fastest connectivity, compared against their football team’s position last season.

Top of the table was Wycombe Wanderers. The Chairboys’ home, Adams Park, had an average fixed line broadband speed of 75.3Mb. But it’s relegation time for some big names. Title winners Man City found themselves down in League Two with an average 9.6Mb - but are in familiar company alongside Arsenal, Manchester United and Spurs.

To view the full results of this year's broadband league, click the links and images below.