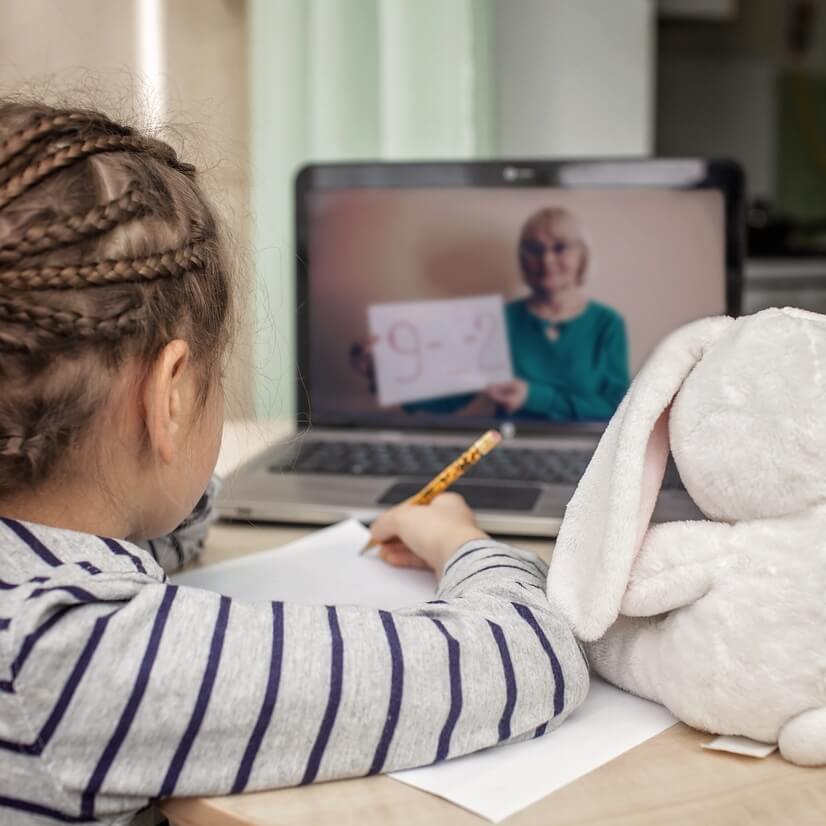 With the end of lockdown in December, UK high streets are welcoming back customers and households are making plans to enjoy an intimate Christmas with a limited number of households.

However, there are fears that the UK will be thrown into a stricter lockdown once we’re done eating our Christmas turkeys. And many parents that had to take on the role of teacher when schools were closed are concerned about the impact this could have on them and their children.

Jenna, a 40-year-old mum of two from Portsmouth, has had her kids sent home three times since schools reopened due to other pupils testing positive.

When asked about the scenario of longer school closures, Jenna said “I might have to take a sabbatical if we have another lockdown. The first time I was running on adrenaline but knowing what I know now another sustained lockdown would not be something I could manage with work.”

Jenna explained that it has impacted her relationship with her kids as she has had to take on the role of teacher rather than fun mum. Jenna continued to say that there has been stress in having to decide where the balance is between time teaching, supporting the kids, and work. “You have to do the work, but it’s hard to balance that with the attention that the kids need.”

Access to better technology such as fast broadband and laptops can help ease the strain on parents and 96% of teachers stated its importance for home learning. However, not everyone has access to these essentials. Jenna told us of a friend whose children only had one phone between them to do their lessons from each day.

The impact on disadvantaged pupils has been a significant worry for teachers since the first lockdown. The government pledged to provide laptops to underprivileged pupils who are at home because of coronavirus and do not own a computer. However, some schools were told the number of laptops they were promised had been cut by 80% after the government allocation process changed.

Not only are students from poorer households often without access to suitable computers, but also access to fast reliable broadband is a significant problem for online learning.

During the first lockdown, when most schools and colleges were shut, teachers believed that 80% of pupils made less progress in their learning than they would have in class. This is despite 94% of teachers providing resources and setting work to try to keep students learning at a normal pace.

Almost all teachers voiced their concerns about the knock-on effect: 95% said they were concerned that the lack of progress pupils had made in 2020 would have a material impact on pupils’ prospects.

When asked about the main concerns, key themes could be spotted, particularly when it came to replacing the classroom environment. Teachers are worried about the effect on social skills, the lack of face-to-face interaction, and the trouble pupils were having engaging with the material.

Access to technology is also a major issue. One teacher said that “some children do not have internet access within their home, therefore they are unable to continue working if it is forced online due to another lockdown”. They also flagged “physical barriers to learning such as not having enough equipment, or not having broadband at home”.