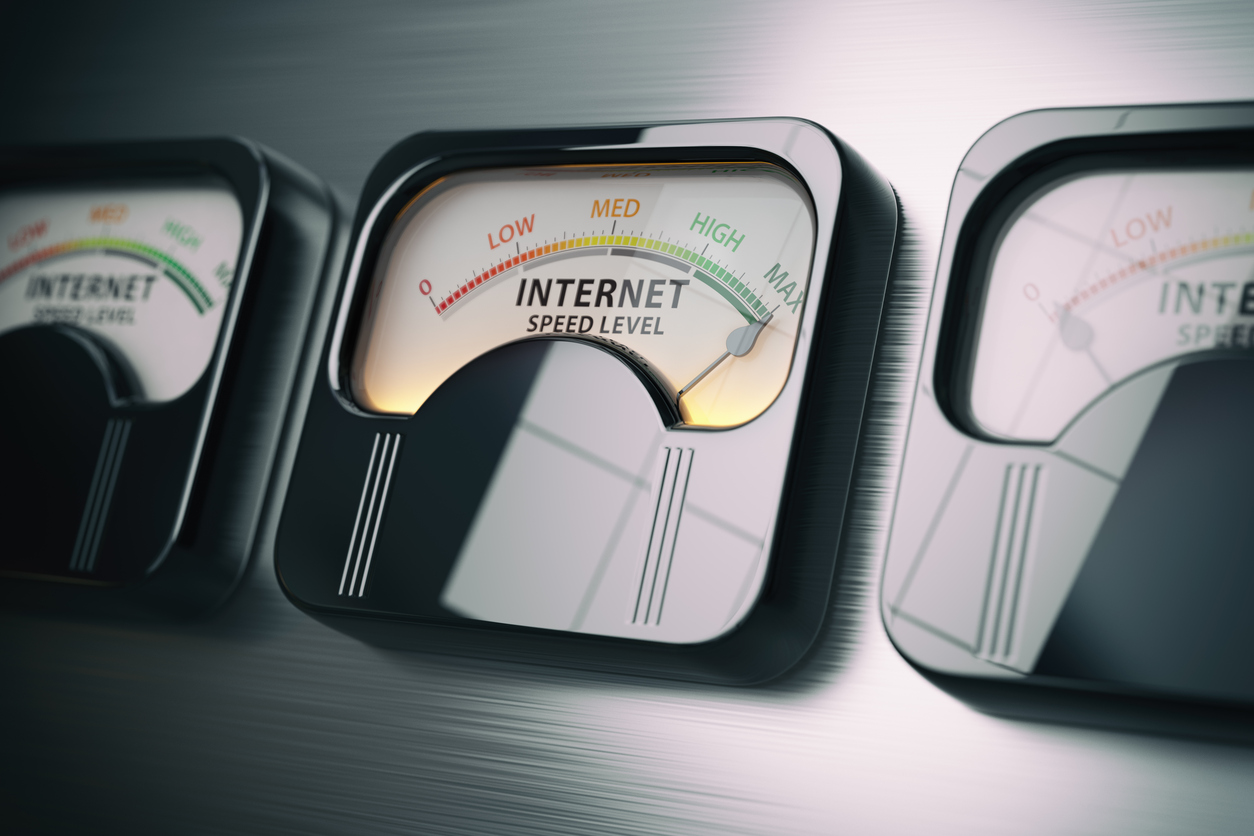 Next year everyone in the UK will have the right to request a broadband connection with a minimum 10Mb download speed, but according to a recent survey conducted by Broadband Genie many people feel that this goal is not ambitious enough.

The Universal Service Obligation (USO) aims to deliver what Ofcom calls a “decent” broadband connection of 10Mb down and 1Mb up to anyone who requests it.

While the majority of premises do now have access to speeds exceeding this, there are still a significant number lagging behind, especially in rural communities. The USO aims to plug broadband not-spots and tackle the digital divide by ensuring that no one is left without an internet connection.

But in our survey 41% of respondents said that the 10Mb USO target was “far too slow”. And a further 32% only agreed it was suitable if it was going to be periodically updated in the future. 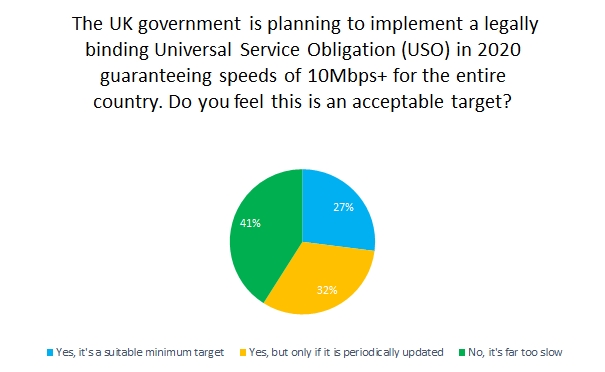 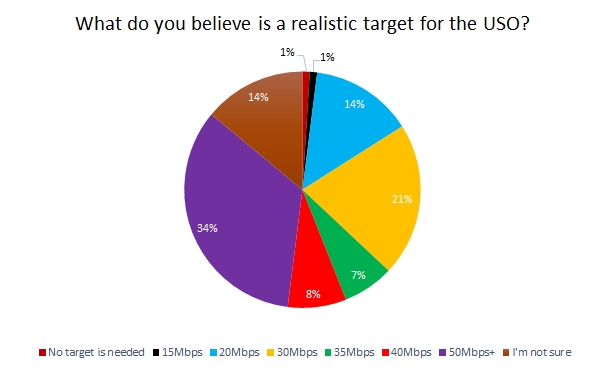 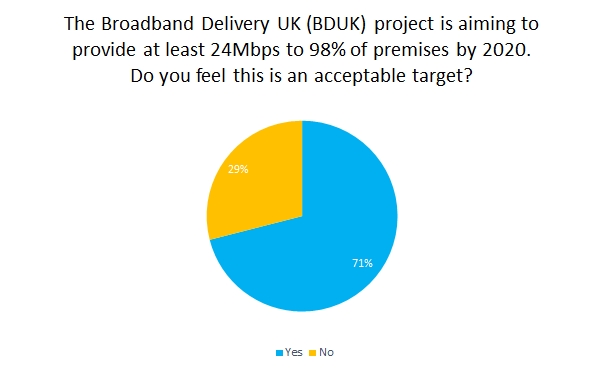 The broadband USO is certainly a step in the right direction, but aside from the questions over speed there will also be problems for a small minority of premises where broadband installation is unusually expensive. The USO has a cost threshold of £3,400, which means homeowners and businesses would be liable for any expenses over this amount. In some cases it may not be realistic to install a fixed line connection, and alternatives such as mobile broadband or satellite may be the best solution.