1 in 10 gamers feel unsafe playing online - sexism, racism and homophobia faced by many 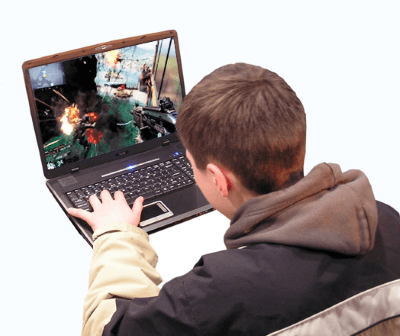 Online gaming has a reputation as a highly competitive world, with certain games and genres known for being particularly aggressive. For seasoned players this may seem normal but newcomers might be shocked at the language and behaviour, and it can appear especially unwelcoming for women and minorities.

But is this all just a bit of fun, or do players end up feeling genuinely upset by the smack talk and bravado used in online gaming communities? We surveyed 2,103 people to find out how they felt.

31% of respondents said they had been harassed in an online game. By far the most common form of harassment was general verbal or written insults, with 18% also experiencing sexism. 33% of those answering our poll said they classed insults used when playing a game as bullying.

We also asked whether people had 'rage quit' from a game. 31% said they had with lag, frustrating game mechanics and other players the most commonly cited reasons.

Read on for the full results of our poll. 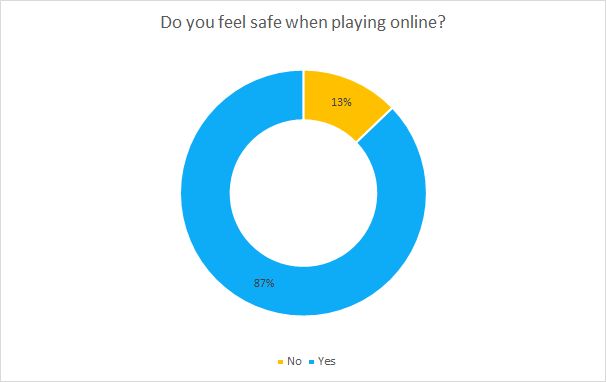 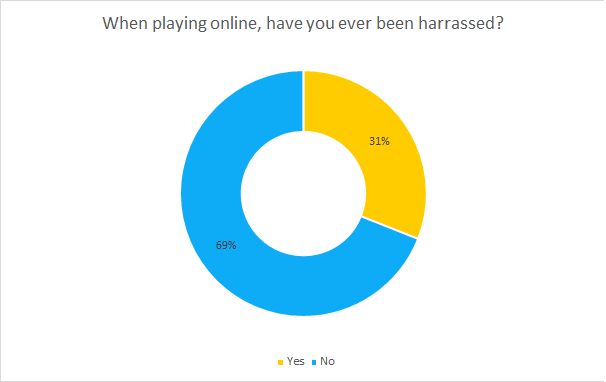 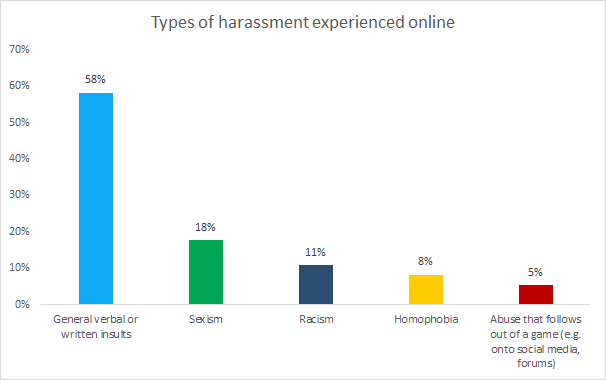 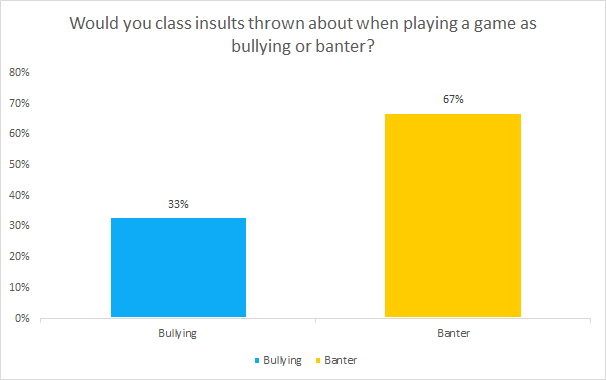 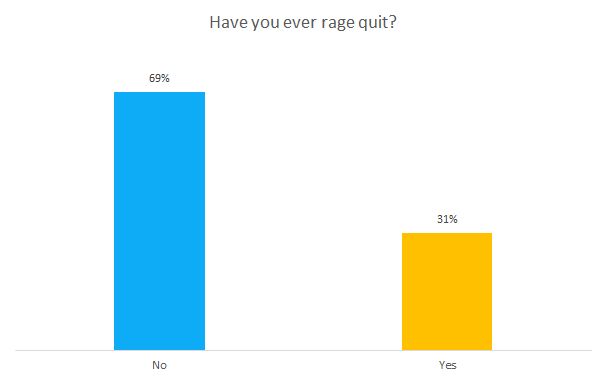 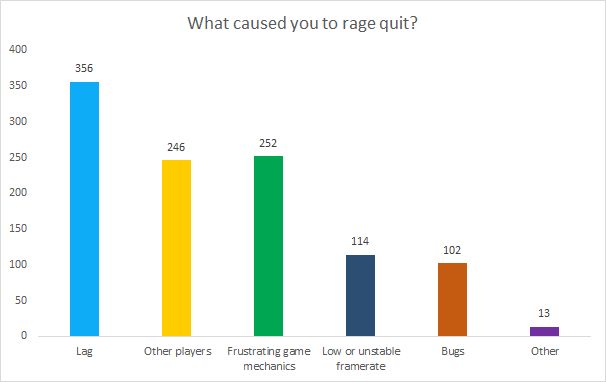