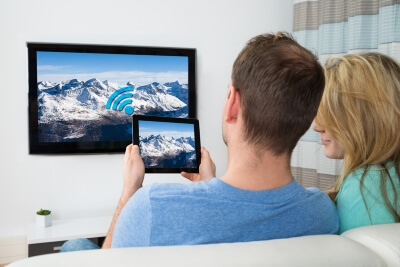 Tens of millions of people around the world now rely on streaming video services. Netflix has around 33 million subscribers, and Amazon is estimated to have more than 40 million. This represents a huge change in the way we consume television shows and movies, and it’s one that is going to have considerable repercussions on traditional broadcasters.

We recently conducted some surveys around TV viewing, one focusing on the TV licence and another examining streaming services. What we found was that as many as 39% of respondents would consider cancelling their TV licence in favour of a streaming service. That would be nearly 10 million of the approximately 25 million TV licences which have been issued, adding up to a loss for the BBC of about £1.3bn.

We also discovered that 30% don’t watch live broadcast TV, and that Netflix is by far the most popular subscription service with 63% of respondents signed up.

But despite this shift toward online TV, 73% say that Britain is better off with the BBC. Though 43% also think the TV licence should be cheaper, and another 43% would like to see it removed entirely.

Read on for a full breakdown of the results. Note that these graphs use data from two different surveys so the respondent numbers differ slightly. 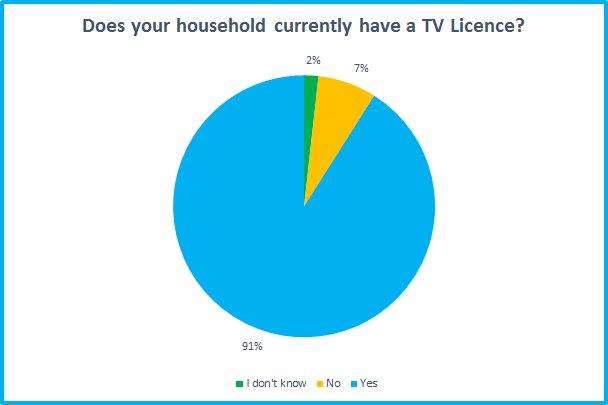 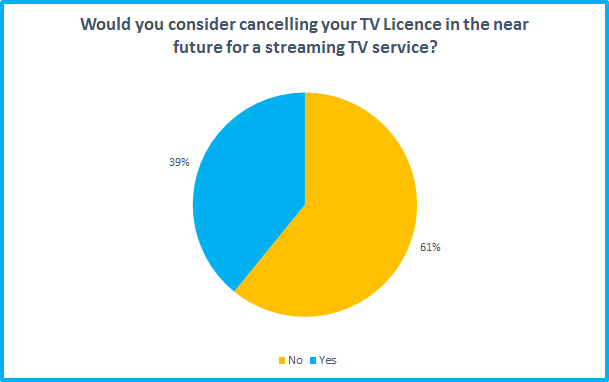 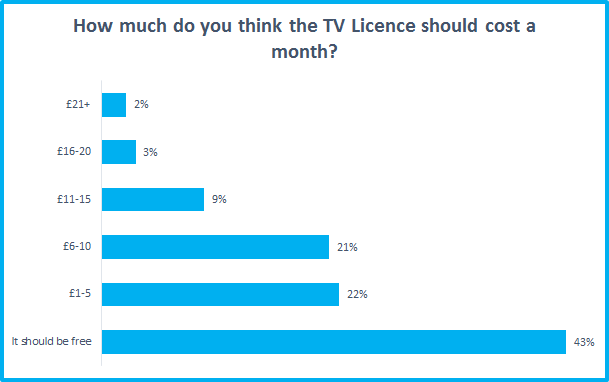 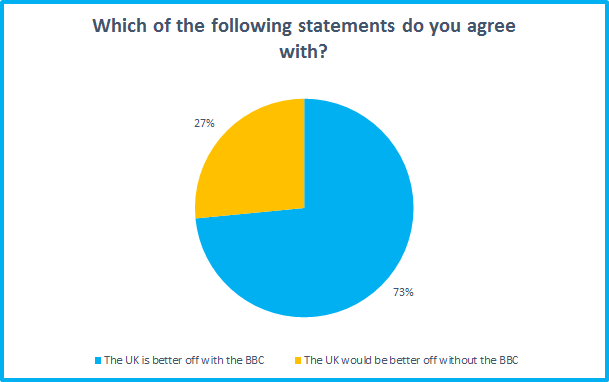 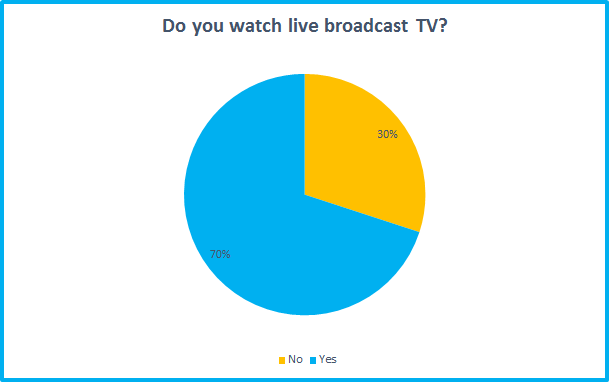 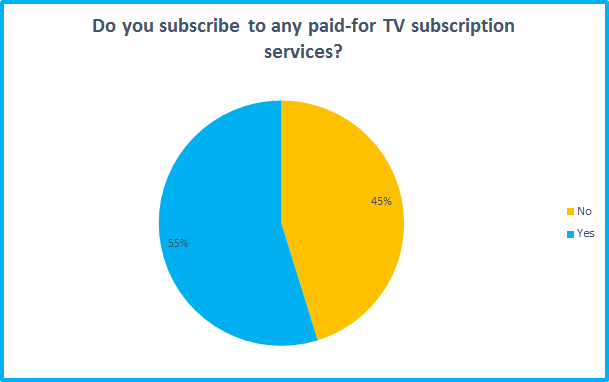 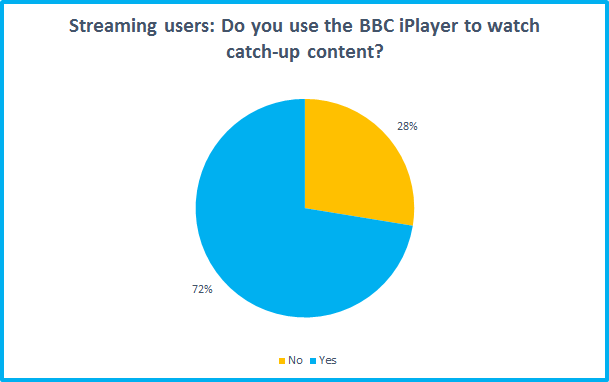 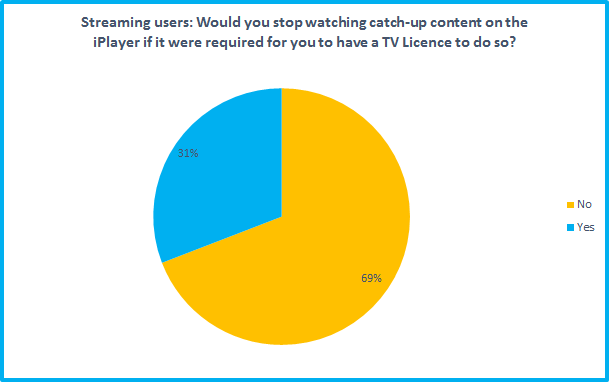 486 respondents. From the 1st of September a TV licence will be required to watch both catch-up and live content on iPlayer. 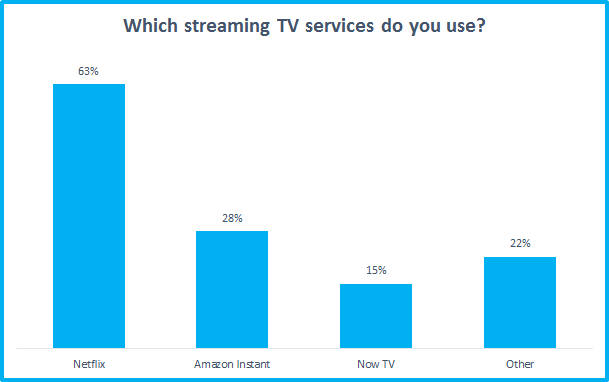 671 respondents. While Netflix was by far the most popular choice in our survey, remember that anyone subscribed to Amazon Prime also has access to Amazon Video as part of the package. 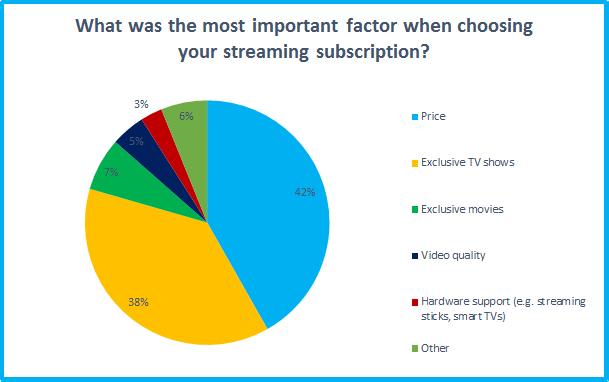