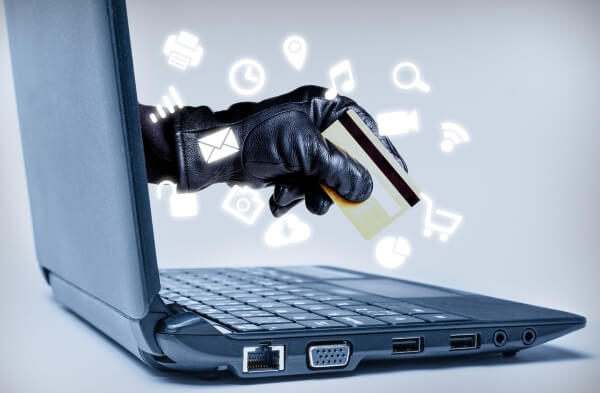 Using data gathered from 306 organisations Cifas examined more than 300,000 cases of fraud reported in 2017. It found that although there was a 6% drop in total fraud cases, the UK also experienced a record high of 174,523 cases of identity theft.

While that’s only a 1% increase over 2016 it’s 125% higher than 10 years ago. Cifas notes that in comparison to previous years the increase has not come from bank account or credit card fraud but from fraudsters targeting telecoms, online shopping and insurance.

The internet continues to be a major avenue for fraud. Eight out of 10 fraudulent applications using impersonated identities were made online. Cifas also noted an 11% increase in bank accounts which appear to be used by money mules handling the proceeds of crime. Fraudsters are more likely than ever to target young people on the internet to carry out their money laundering, with a 27% growth in people aged 14-24 acting as mules.

Commenting on the report, Mike Haley, Cifas Deputy Chief Executive, said "fraud in the UK continues to evolve. As some targets become harder to crack, criminals turn to what they consider are softer targets.

"Fortunately, many of these sectors such as telecoms and insurance, share their fraud data through Cifas and are detecting more fraud attempts. As fraudsters see their attempts to obtain these products become more difficult, the question will arise about where they will target next.”

If you’re concerned that you’ve been the victim of fraud you should immediately contact your bank or any other company involved and then report it to Action Fraud.