As the UK prepares for a second lockdown, Broadband Genie surveyed hundreds of teachers across the country to see what impact a school closure would have on pupils.

Teachers were polled on how the previous lockdown affected pupils progress and how the economic and learning setup of those students affected their ability to learn.

95% of teachers surveyed believed that further school closures would have a material impact on pupils’ prospects, and of those, nearly half (49.5%) stated that they were "very concerned" about this impact.

During the first lockdown, when most schools and colleges were shut, teachers believed that 80% of pupils made less progress in their learning than they would have in class. This is despite 94% of teachers providing resources and setting work to try to keep students learning at a normal pace. 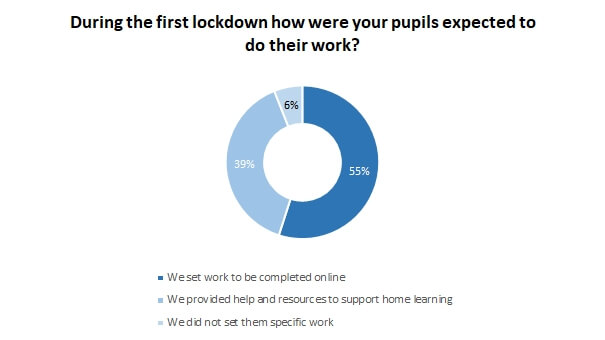 A significant worry was that those teaching students preparing for their GCSE's (82% of all teachers surveyed) were the ones showing the most concern about the progress pupils had made.

Areas of significant concern for teachers

We asked what the teacher's main concern was if we again shut our schools, given what they had seen from the effects of the first lockdown. These are some of the problems they raised:

It's clear from the responses that we saw some key themes in most teacher's concerns.

The impact on disadvantaged pupils has been a significant worry for teachers since the first lockdown. The government pledged to provide laptops to underprivileged pupils who are at home because of coronavirus and do not own a computer. However, last week some schools were told the number of laptops they were promised had been cut by 80% after the government allocation process changed.

Not only are students from poorer households often without access to suitable computers, but also access to fast reliable broadband is a significant problem for online learning.

Alex Tofts from Broadband Genie said: “Access to decent broadband and technology is essential for home learning. With public libraries set to close, some pupils will have no way of accessing online resources.

“Some schools will be able to provide a limited number of laptops but many pupils will have to be set work that can be completed offline, putting them at a disadvantage. If Schools close for this lockdown, the Government must step up and provide the resources for pupils to continue their education.”

Teachers surveyed were classes from reception through to A-Level. 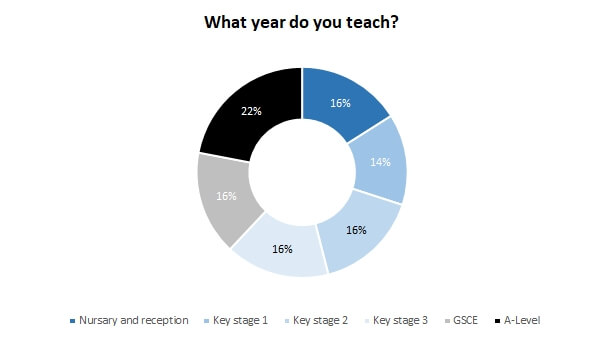 And across a wide variety of subjects (with more teachers responding from key core subjects like English and Maths).