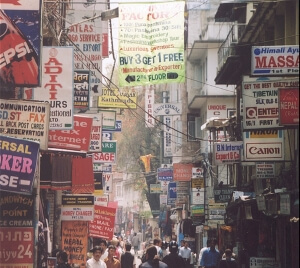 More than 60% of web users now have some kind of ad blocking tool, and over 80% are not concerned about the potential financial impact from their use. Those are just some of the findings from our recent survey examining ad blocking tools, and they reveal that as web browsing behaviour changes sites are facing new challenges.

Ad blocking software is in widespread use and with Apple now allowing ad blockers on iPhone and iPad this is only going to increase.

With ad blocking browser plugins, standalone apps or routers configured to stop ads before they even have a chance to show on screen, web users have a wide variety of easy and free ways to prevent advertising.

That could be a serious problem for site operators. Advertising is a major source of income, sometimes the only one they have, and if ad blocking becomes the norm they'll need new strategies in order to stay in business. That could mean sourcing new income streams by directly asking visitors for cash, or perhaps attempting to bypass blocks in an ongoing battle with ad blocking software developers.

To find out more about the use of ad blockers and how people felt about online advertising we queried several thousand of our visitors in a survey, asking how many of them used ad blocking tools, what they felt about mobile ads and whether they would consider slinging their favourite sites a few quid in place of banners and pop-ups.