We found 93 deals for you in

Finding your perfect broadband deal is easy with Broadband Genie. After you type in your postcode you'll be able to compare all the best broadband packages available near you in Manchester, while accessing all the independent help and guides you need.

Currently showing 10 of 93 deals which match your search

We found 93 deals for you in 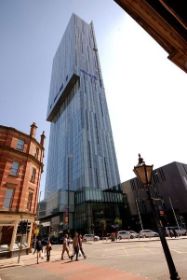 Manchester broadband is in good shape. Whether you’re in Salford or Stretford, Rusholme or Moss Side, you’re likely to have a strong range of broadband choices.

All of the BT telephone exchanges within the M60 have been upgraded to superfast fibre broadband, which includes services from popular ISPs such as Sky and TalkTalk, as well as BT. You’ll also be well served in much of Manchester by Virgin fibre, while all the major mobile broadband networks claim strong coverage across the area.

But as we mentioned at the top of the page, please do use our postcode checker before you start comparing deals; there’s nothing worse than deciding on a broadband deal, clicking through to sign up, only to find it’s not available in your road!

You may want to narrow things down before you enter your postcode, and we can help there too. For example, if you know you're looking for superfast broadband, unlimited broadband, or deals with no setup-fee - or perhaps a broadband deal with TV - then we have dedicated sections of the site for those too.

Once you’ve narrowed your choices by postcode, and listed your options by price, data limit, speed or contract length, you’re ready to go – but don’t forget the small print. Whether it’s a short term offer meaning you need to be quick or making sure you get the extras you need (wireless router, parental controls etc), be sure to check all the details before clicking ‘go’.

More than £3m has been allocated to improving broadband in Greater Manchester, with funding being managed by the Get Digital Faster project as part of the wider BDUK program which is aiming to bring a minimum 24Mb to at least 95% of the UK. This will benefit residents of areas such as Stockport, Bury, Oldham and Rochdale, though Manchester itself is not covered by the project. 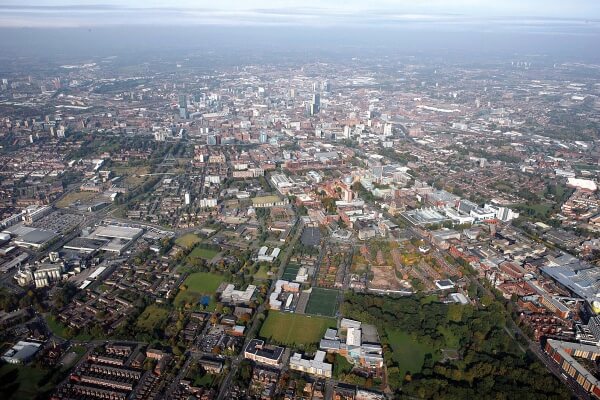 If you’re looking for mobile broadband, Manchester is well catered for. You should be able to receive a strong 3G signal from all networks; in fact, your biggest problems will probably be capacity overload due to the number of users, rather than a lack of signal (we know - it's equally annoying!).

The latest mobile broadband standard, 4G, is also on hand. The last of the four UK networks to launch 4G was Three, but thankfully Manchester was one of the first three cities it arrived in.

We only list home broadband deals in this table, but don’t worry – we’ve got you covered over on our main mobile broadband page.

Before buying any mobile deal you should confirm coverage for yourself. Click the logos below to access the official network signal check tools: