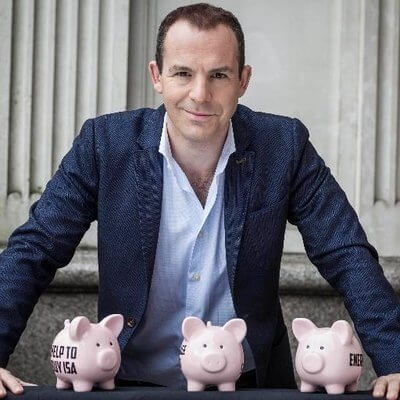 The Money Show - hosted by Martin Lewis of MoneySavingExpert fame - offers financial tips and advice and is now in its ninth season. For the third episode of this series, The Money Show focused on broadband, and in particular the importance of shopping for a new broadband deal when you're out of contract.

Last year, Ofcom found that around four million households were outside the minimum contract term for their broadband and so could save a significant amount by switching providers. Yet many people will not switch regularly, and as a result, face growing costs as promotional prices end and providers increase prices.

Switching broadband at the end of each contract means you can choose a new deal and enjoy discounted prices for another 12, 18, or 24 months. And you can also get some excellent free gifts, like the free shopping vouchers included with the incredible exclusive deals highlighted by Martin Lewis...

Both deals end on the 20th of December. In order to claim your Broadband Genie exclusive vouchers, you must purchase through a Broadband Genie link and provide a valid email address (so we can keep in touch about your voucher and send your reward). For further help, see our guide to claiming broadband rewards.

The Martin Lewis Money Show can be seen on Mondays at 8pm on ITV. Previous episodes can be streamed free on the ITV Hub.