Check out the latest Vodafone rewards and free gifts below: 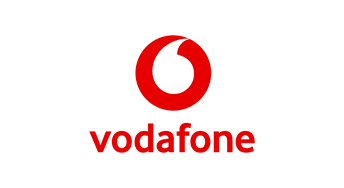 Until 19th September 2020 Broadband Genie is giving away a free gift, in the form of a £75 Amazon Voucher, with all Vodafone Broadband deals. This makes these great value deals even better - find out all about them below:

How do I claim Vodafone rewards and free gifts?

This offer is only available for new Vodafone customers buying through Broadband Genie. You must provide a name and email address, and your voucher will be sent to the email address provided within 120 days. For further information visit our help page and guide to claiming rewards.

How can I get other broadband deals with rewards?

It's not just Vodafone who are offering great rewards with their broadband deals. A number of other providers can have offers available at any time, check out our broadband rewards hub or the following pages if you are interested in seeing what else is out there: